Nine dead in 3 US shootings, two days after gunman kills 11 in Los Angeles 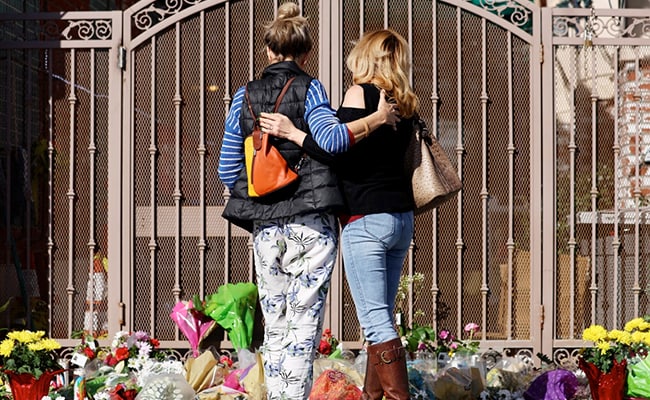 Nine people, including two students, have been killed in three shootings in the United States, AFP reported today.

Two shootings were reported at the ranch in Half Moon Bay, Northern California, south of San Francisco. Seven people were killed and three were seriously injured.

There was no official confirmation of the death toll, but the San Mateo County Sheriff said on Twitter that one incident was being addressed. “Suspect has been taken into custody. There is no ongoing threat to the community at this time,” the sheriff’s office tweeted.

One person was killed and three others were injured at Mountain Mushroom Farm, ABC 7 reported, citing law enforcement sources. The broadcaster said on its website that three people were killed at a nearby rice paddy farm. It later updated the count and reported that seven people had died in the two shootings.

California Governor Gavin Newsom, who had been in Monterey Park, where Saturday’s shooting took place, tweeted immediately after news of the new incident broke. “While meeting with victims of a mass shooting at the hospital, I was pulled away to be briefed on another shooting. This time in Half Moon Bay. Tragedy after tragedy.”

Another shooting was reported in Des Moines, Iowa. The incident happened with Starts Right Here, which runs an educational mentoring program for at-risk youth. Two students were killed and three others were injured, two of them seriously.

The spate of events comes against the backdrop of an alarming rise in gun violence in the United States and a raging debate over easy access to guns.

Last year, there were as many as 647 mass shootings in which at least four people were shot and killed by gunmen, according to the Gun Violence Archive website.

In 2022, more than 44,000 people across the United States will die from gunshot wounds, more than half of them by suicide.