‘I need to step in’: Rohit Sharma reveals urgent conversation with Shami, Siraj in second ODI 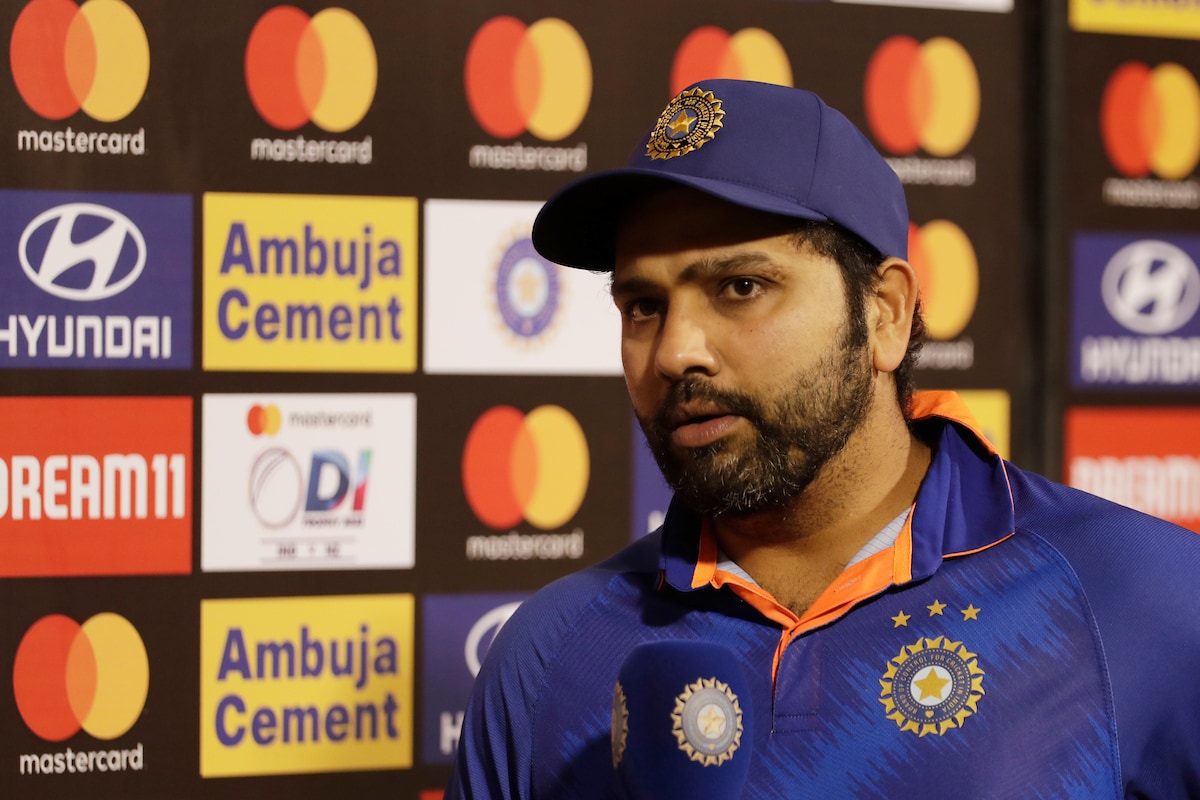 Indian Pacers rioted in their second ODI against New Zealand on Saturday, beating the visitors by a meager 108 runs.Mohammed Shami emerged as the top bowler as he took 3 wickets in 18 matches while Muhammad Siraj The new ball looked excellent too, taking 1 wicket in just 10 overs from 6 overs.The duo wanted to go on to test the New Zealand batsman in bowling-friendly conditions but had to be pushed off by the skipper Roshi Sharma.

Seeing the kind of help the walkers were getting in the middle, Shami and Siraj were said to be keen to continue their exploits but Rohit stepped in and decided to give the ball to the other bowlers.

At the post-match podium ceremony, Rohit admitted that he had to step in because Siraj and Shami were unwilling to step aside.

“They (Shami and Siraj) would love to bowl for a long time, but I remind them there’s still a Test series (Australia home), so we need to take care of ourselves too. I need to step in and draw the line and say ‘boss, there are others. Bowler,’ he said.

The Indian captain was full of praise for the performance of the Indian bowlers during the game. He said: “I think the bowlers have really improved in the last five games. Whatever we asked of them, they delivered. Especially doing it in India. You can expect these performances away from India, But they have real skill. When we were training here last night, he went around and carried it well. That’s why we wanted the challenge: 250 miles is already challenging.”

Talking about the game plan for the win and the second ODI, he said, “We trained yesterday and the ball was flying around under the lights. We knew it might be a challenge for us if they had 250 or so, but that It is “choosing the focus of pursuit. We had a head start in the last game, so the idea was to challenge ourselves. Not sure what I’ll do in Indore (in the last game). Confidence is high within the group, which is good to see. “

With the win in the second ODI, India took a clean 2-0 lead in the 3-match series.

‘Athletes across India have nowhere to go these days’: Bhaichung Bhutia