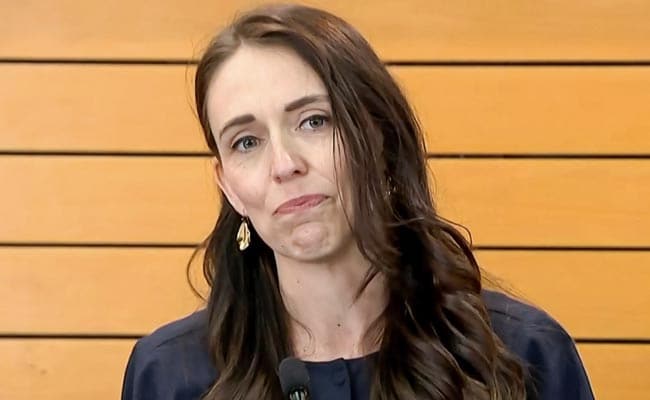 The BBC admitted on Friday that it was wrong to report Jacinda Ardern’s shock resignation as New Zealand’s prime minister under the headline “Can women have it all?”

The since-deleted headline was posted on Twitter on Thursday with a link to an article from BBC World, the BBC’s global newsroom.

Some called it “shockingly sexist”, while others accused the BBC of “misogyny”.

The headline was later changed to: “Leaving office reveals unique pressures facing prime minister.” The story referred to Ardern’s life as a working mother of a young child.

“We quickly realized that the original headline was not appropriate for this story and changed it accordingly. We have also removed the related tweet,” a BBC spokesman told AFP.

Ardern, 42, who has steered New Zealand through natural disasters, the coronavirus pandemic and the worst terror attack ever recorded, said she no longer “has enough money”.

While Ardern didn’t shy away from discussing the pressures of the office, she was quick to dismiss issues of sexism.

At a joint news conference with her Finnish foreign minister, Sanna Marin, in November, a male reporter asked if they had met because they were “similar in age and have a lot in common.”

Speaking of the former US and New Zealand leaders, Ardern questioned “has anyone ever asked Barack Obama and John Key if they met because of their similar age?”