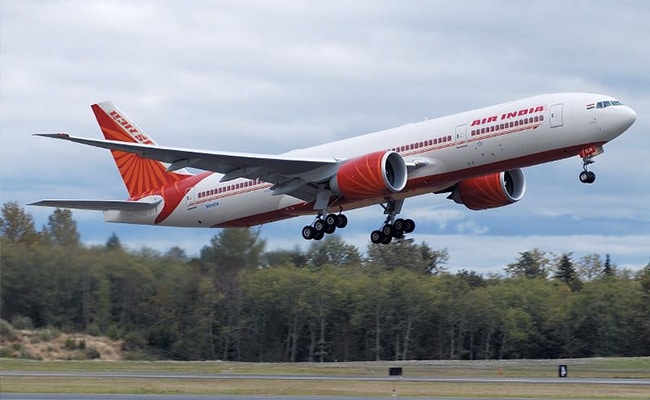 Air India lodged a complaint with the police only on January 4, a few weeks after the incident.

Air India has been fined Rs 3 million and the license of the pilot in charge of its New York-Delhi flight has been suspended for three months by aviation regulator DGCA.

“We acknowledge that there were gaps in our reporting and are taking steps to ensure that these gaps are addressed,” the airline said of the regulator’s action.

The Directorate General of Civil Aviation (DGCA) has also imposed a fine of Rs 3 lakh on Air India’s head of in-flight services for “failure to perform duties”.

A day earlier, the airline had imposed a four-month flight ban on passenger Shankar Mishra for urinating on November 26 last year. The ban is in addition to a 30-day ban imposed on him earlier.

Air India said in a statement today: “We are also increasing our cabin crew awareness and compliance with our policies on handling incidents involving unruly passengers.”

The Directorate General of Civil Aviation (DGCA) only came to the attention of the incident on January 4, and the latest action is for violations of various norms.

By the time the plane arrived in India, Shankar Mishra had walked away. On November 27, the woman wrote to the Air India Group chairman about the horrific incident. Air India did not lodge a complaint with the police until January 4, claiming it did not go to the police because it believed the two parties had “resolved the issue”. He was arrested by Delhi police two days later, six weeks after the incident.

On January 6, the DGCA issued a notice of cause to Air India’s Accountable Manager, Air India’s Director of Inflight Services and all pilots and crew members of the flight, stating why no enforcement action should be taken for their negligence. be punished. They have two weeks to submit their responses.

The Tata Group-owned airline submitted its response this morning.

Shankar Mishra has denied all the allegations against him and claimed the woman “urinated on herself”. The woman dismissed the allegations, saying they were “completely false and fabricated, and by their very nature demeaning and derogatory”.

Earlier this month, Tata Group Chairman N Chandrasekaran admitted that Air India should have reacted “much faster” to the incident. His statement followed an apology from Air India CEO Campbell Wilson, who informed the airline that it was reviewing its “policy on serving alcoholic beverages in flight”.