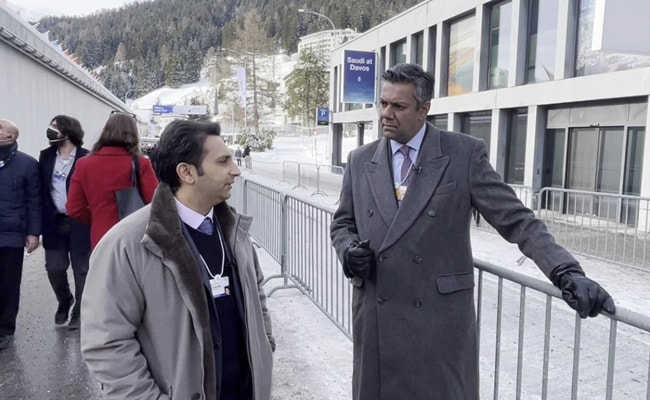 The Serum Institute of India is struggling to sell its two main vaccines against Covid – Covovax and Covishield – in China, which is witnessing a resurgence of the pandemic. Adar Ponawala, head of SII, told NDTV in an exclusive interview today: “It is very important for the world to get back on its supply chain issues and investments … (so) it is better for the world that China recovers from it. “

“We’re trying to engage with China and tell them to put aside political differences, problems and concerns and accept some Western vaccines as a booster,” he said.

Asked about China’s reaction, he said, “I think they’re deciding which way they want to go … I just hope they make a decision one way or another soon”.

Indian health experts have attributed the new outbreak that started in China last year to multiple viruses. In an interview with NDTV last year, NK Arora, head of the center’s Covid team, said: “In China, they haven’t been exposed to the virus before, and the vaccine they get is probably less effective. Most of them get three or four doses. “.

Mr Poonawalla told NDTV that Covovax is proven and works well against Omicron. Its response was even two to three times higher than Covishield, one of two vaccines that were first rolled out in India and many other countries.

Mr Poonawalla said the new vaccine, which costs around Rs 200-300, will be available on the center’s CoWin app soon.

Mr Poonawalla said SII had also submitted data on its malaria vaccine to the World Health Organization. The vaccine has proven effective in more than 77% of cases and they expect to be rolled out in Africa by the end of the year, he said.

As India’s largest vaccine maker, SII is also developing a dengue vaccine, which is in phase 2-3 clinical trials. The vaccine, given in three doses, could be ready within two years, he added.