what we know so far – Flying Journals
Skip to content
Uncategorized

what we know so far 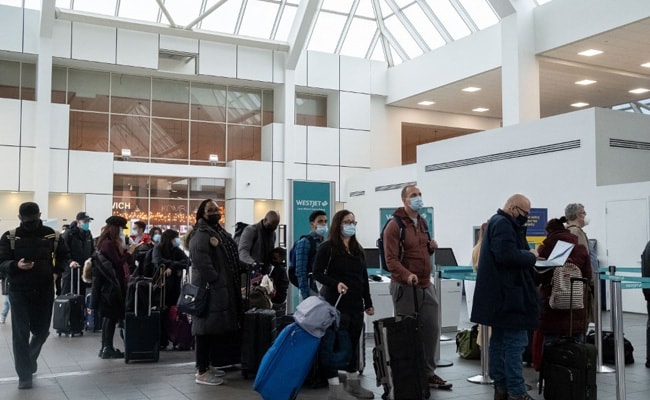 Operations are gradually resuming after flights across the United States were grounded due to a computer system failure at the U.S. regulator, the FAA.White House denies any evidence of cyber attack ‘at this time’

Here’s what we know so far: