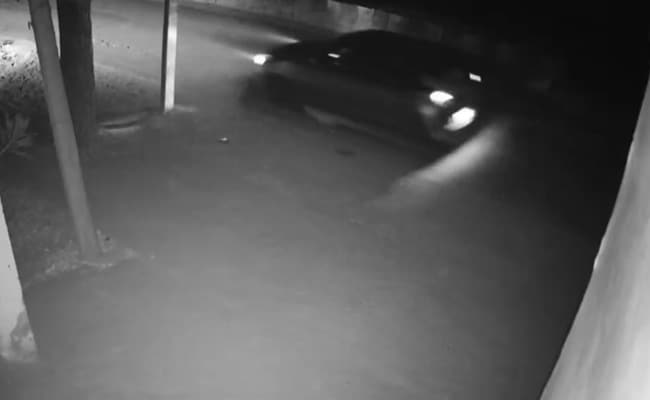 Car that dragged woman 12km and killed her in Delhi

CCTV footage has shown a car dragging a woman for 12km in Derry on New Year’s morning before hitting and killing her on the road.

Video shows Maruti Suzuki Baleno being driven away on a road with high dividers.It was unclear from the blurry footage whether the 20-year-old woman, Anjali, stuck under the carHowever, a figure can be vaguely seen under the car.

Police said five men were in the vehicle, a Maruti Suzuki Baleno, and they were arrested.

A police officer told NDTV that the arrested men included a credit card collection agent, a driver and a ration shop owner.

The incident happened in Sultanpuri, Delhi, hours into New Year’s celebrations that started at midnight.