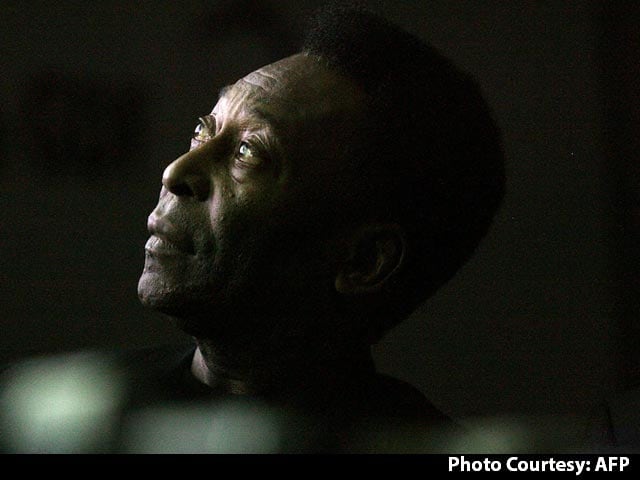 The iconic Brazilian footballer, widely regarded as one of the greatest players of all time and the only player to win the FIFA World Cup three times, has died at the age of 82, his family said on Thursday. “We owe everything to you. We love you infinitely. RIP,” daughter Kely Nascimento wrote on Instagram. The legendary footballer has been battling colon cancer and was admitted to hospital on November 29 with respiratory problems. He cheered on Brazil from his hospital bed during the recently concluded FIFA World Cup in Qatar.

Edson Arantes do Nascimento, commonly known as Pele, was born on October 23, 1940, in Tres Colacos, Minas Gerais, Brazil. After Brazil won the FIFA World Cup for the first time in 1958, Pele became a global superstar. As a teenager, Pele scored a hat-trick against France in the semi-final and then scored twice in the final against Sweden.help SambaWin the first of their record five world titles.

In 1962, he was part of the defending champions’ team again, before Brazil lifted the World Cup trophy for the third time in 1970, beating Italy in the final. During his career, he scored 12 goals in the World Cup.

It was only fitting that Pele was Brazil’s top scorer with 77 goals in 95 appearances during his lifetime. His record was equaled by current Brazil star Neymar in Brazil’s World Cup quarter-final defeat earlier this month.

Pele died of colon cancer, for which he was undergoing chemotherapy. However, he did not respond to chemotherapy and was turned over to palliative care. In 2021, Bailey had a tumor removed from his colon and has been on chemotherapy since.

The Brazilian footballer, also dubbed “The Greatest Player” by FIFA, has been married three times. He has 7 children in total.

(use AFP to enter)