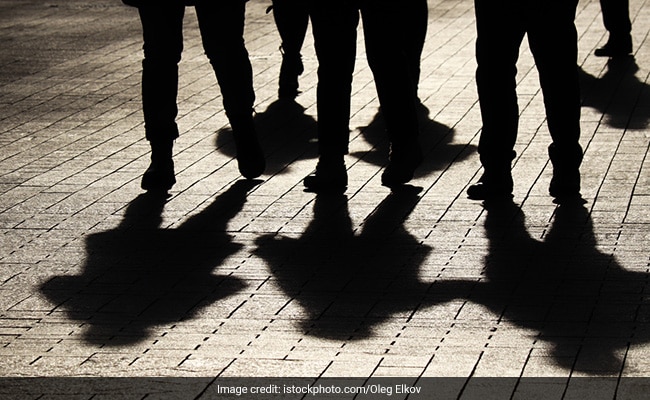 A group of at least 30 youths armed with sticks is understood to have attacked a Christmas show in Purola village in Uttarkashi district of Uttarakhand state on Friday, claiming that forced conversions were taking place there.

Police then detained six people, including pastor Lazarus Cornelius and his wife, Sushma Cornelius, who were attacked by men claiming to be from a Hindu group, He was later released, saying the matter had been resolved amicably.

The attack on Hope and Life Centre, a village about 150 kilometers from the state capital Dehradun, happened around noon. The pastor, who belongs to the United Church, Mussoorie, is leading the prayers.

The state’s BJP government recently tabled an anti-conversion bill in Parliament, which was passed today with the governor’s assent. Locals said there had been earlier attacks targeting religious minorities, including Christians and Muslims.

Police have not provided further details.