IPL 2023 auction: 5 rules franchises need to be aware of when buying players 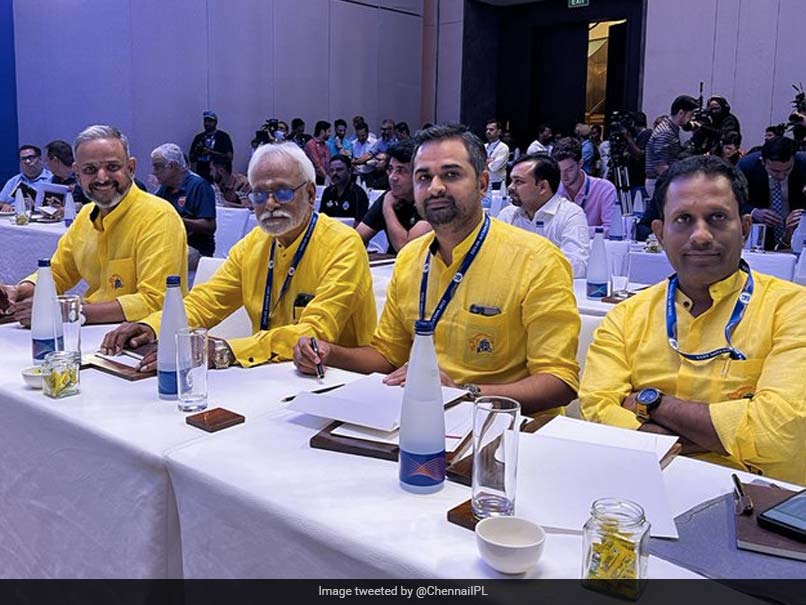 The Indian Premier League (IPL) 2023 auction has arrived with 405 players vying for 87 vacant spots across a total of 10 franchises. In this case, some careers would be fulfilled, while some veterans would be deemed redundant. IPL auctions are always accompanied by surprises and disappointments. However, some things will be different this time. Whether it is good or bad, only time will tell.

The mini-auction for the IPL 2023 season will be held in Cochin on December 23. Here, we take a look at some of the rules and regulations that franchises need to abide by.

1. Contrary to the previous season, the franchise earned INR 5 million more during this period. The above amount is added to their overall wallet balance.

2. Franchisees must spend 75% of their total wallet balance at all costs.

3. Right to Match (RTM) cards are not allowed at this time.

4. The number of Indian players per team varies from 17 to 25, neither too many nor too few. As for overseas plots, up to 8 players can be purchased.

5. Any players not sold in the initial rounds can be brought back later.

Starting with the 2023 season, X-Factor substitutions are also allowed, effectively making teams of 12 per side per game effective. So franchises need to keep that in mind before bidding on the players they want.