How Sukhvinder Sukhu won the race for chief minister in Himachal Congress: 10 factors 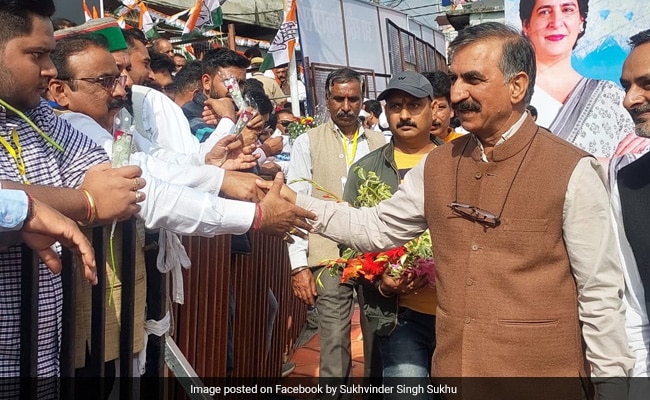 Sukhvinder Sukhu is known for his radical political style, which he inherited from his university days. (document)

Shimla/New Delhi:
Sukhvinder Singh Sukhu has been elected chief minister of Himachal Pradesh state after nearly four decades of allegiance to the Congress party, although rivals will gain key posts to keep the balance.

Here are 10 factors behind Sukhvinder Sukhu’s rise to the top job: