Chance for G20 presidency to flex India’s might: PM at all-party meeting 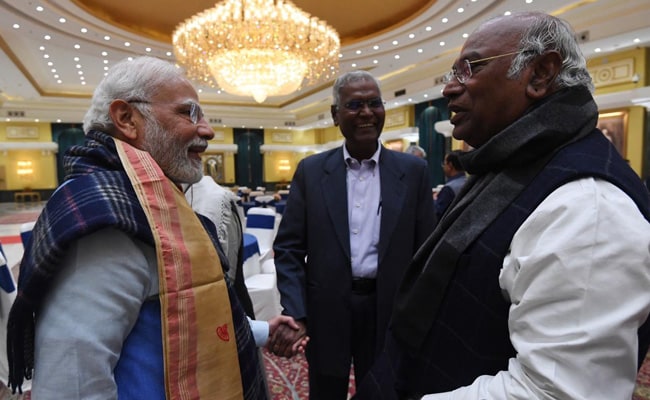 Prime Minister Narendra Modi told an all-party meeting that India’s G-20 presidency is a unique opportunity to showcase the country’s strength to the world.

Prime Minister Modi insisted that the country’s presidency of the G20, a bloc comprising the world’s 20 major economies, belongs to the whole country, saying that today’s global curiosity and attraction towards India further increases the potential of the occasion, the foreign ministry said in a statement.

He stressed the importance of teamwork and sought the cooperation of all leaders in organizing various G20 events. Prime Minister Modi noted that the G20 presidency will help showcase parts of India outside the traditional metropolises, highlighting the uniqueness of the country’s various regions.

Prime Minister Modi noted the high number of tourists coming to India during the year-long event, and he highlighted the potential of the G20 venue to boost tourism and boost the local economy. 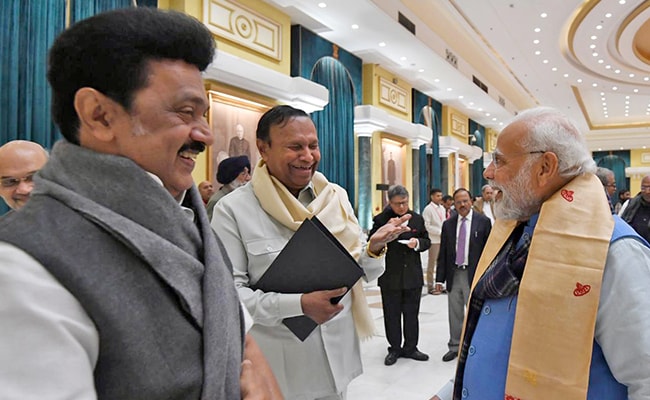