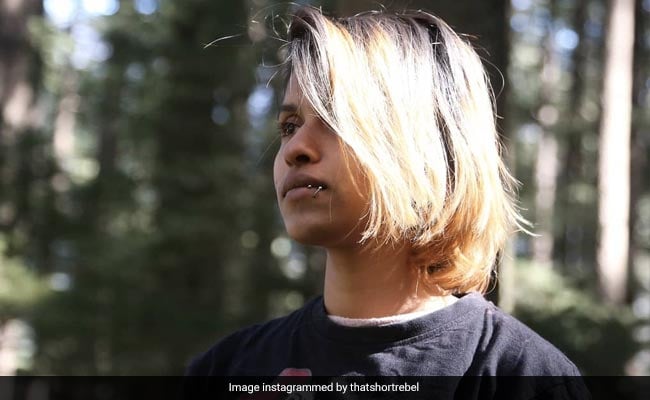 The town of Vasai in Maharashtra state canceled a reception for a newlywed Hindu-Muslim couple after local groups opposed the murder of Shraddha Walkar, police said on Saturday.

Shraddha Walkar, 27, and her common-law partner, Aaftab Poonawala, from Vasai, Palghar district near Mumbai, were arrested on suspicion of her brutal murder in May this year.

On Friday morning, a news channel editor tweeted a photo of the reception invitation, using the hashtags “LoveJihad” and “ActOfTerrorism” to link it to the Walkar murder.

A local police officer told PTI that the event was scheduled to take place at a hall in the Vasai West area on Sunday night.

After the tweet went viral, local Hindu and Muslim groups in Vasai called the owner of the hall and asked him to cancel the event for the sake of peace in the region, the official said.

He said the couple’s family visited the Manikpur police station on Saturday and was informed that reception had been suspended.

The woman, 29, who is Hindu, and her husband, 32, who is Muslim, had known each other for the past 11 years, the official said.

Family members on both sides supported their relationship and the couple married in court on November 17.

About 200 guests were expected to attend Sunday’s reception, they told police.

The official said there was no so-called “jihadist” angle to the case.

“Love jihad” refers to allegations by some right-wing groups of a plot to convert Hindu women to Islam by marrying them.