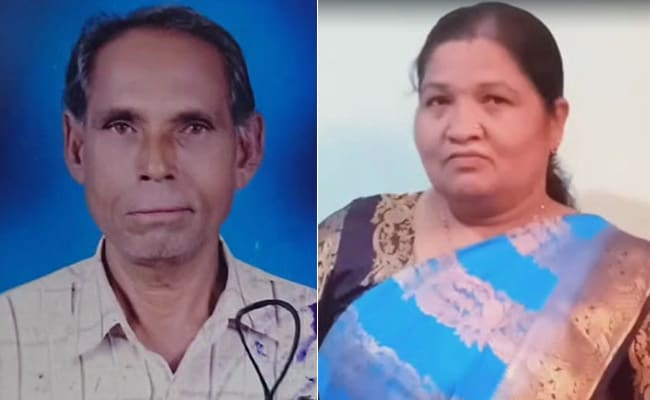 In Maharashtra’s Chandrapur district, about 150 kilometers south of Nagpur, a woman was arrested for murder three months after the death of her husband. The woman’s role in what is believed to have been her death from a heart attack has been revealed by her daughter after she discovered a recording in which the woman apparently made a confession.

Ranjana Ramteke killed her husband, a retired government official, in his sleep on Aug. 6, police said.

Shortly after the murder, the woman called her lover and casually confessed her role in the crime, police said, citing a recording of the phone conversation.

“I smothered him with a pillow. I would call relatives in the morning and tell them about his death. I would say he had a heart attack,” the woman said on the phone, according to police.

The next day, the woman called her relatives and broke the news. Police added that none of them suspected her and the man was cremated the next day.

For three months, everything went according to plan for Ranjana Ramteke until her daughter Shweta came to visit her.

Shweta reportedly found the recording while borrowing his mother’s mobile phone to make a call. She then reported the incident to the police.

“Shweta came to the police station with the recording. The recording was between Ranjana and her lover Mukesh Trivedi. In the phone conversation, she talked about how she killed her husband with a pillow and made him lie like that. She too Heard she would call everyone in the morning and say he had a heart attack,” a senior police officer told the outlet.

After listening to the recording, the police called Ranjana and Mukesh and confronted them with a recording of the call. The two later confessed to the crime.

Anushka Sharma and Virat Kohli, paired and won at the airport