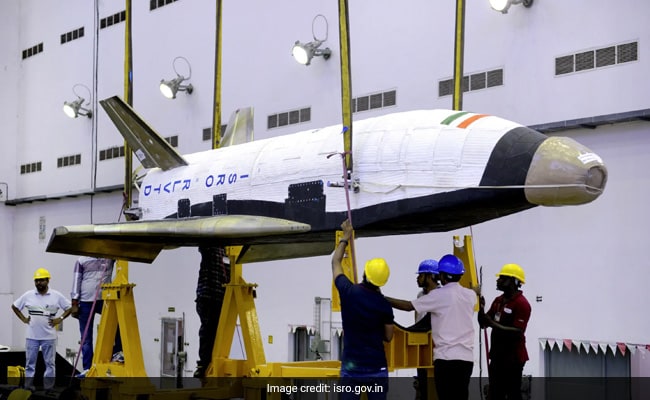 ISRO will conduct the first runway landing experiment for its reusable launch vehicle or RLV.

“We are looking at the climate. The climate is still not good. So, we are waiting for the wind and other systems to become benign. We will do that,” Mr Somanath, who is also space minister, told Press Trust India. 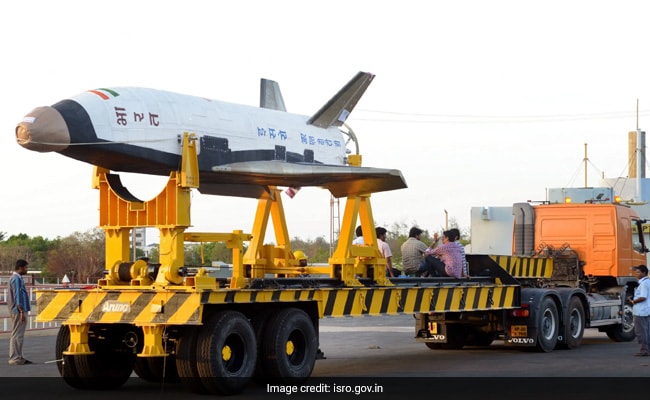 According to ISRO officials, the RLV wing fuselage will be transported by helicopter to an altitude of 3 to 5 kilometers and released at a horizontal speed at a distance of about 4 to 5 kilometers ahead of the runway. After launch, the RLV will glide at the defence airfield near Chitradurga, navigate to the runway and land autonomously using the undercarriage.

Sources at the Bengaluru-based National Space Agency earlier told the Press Trust of India that new systems such as landing gear, parachutes, hook beam assemblies, radar altimeters and pseudolites have been developed and certified. 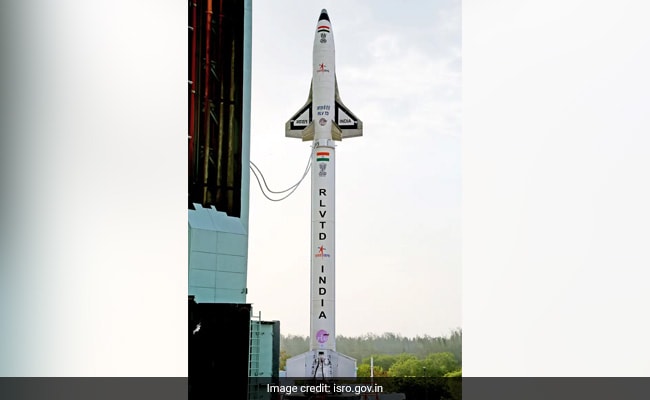 ISRO completed its first RLV-TD HEX-01 (Hypersonic Flight Experiment-01) mission from SDSC SHAR on May 23, 2016, and successfully demonstrated key technologies for reentry vehicle design and flight testing. However, this was a suborbital flight, designed to land at sea.

According to ISRO, one of the key technologies to be demonstrated in the RLV-LEX mission is approach and autonomous landing on the runway.

In ORE, wing bodies called orbital re-entry vehicles (ORVs) will be brought into orbit by existing GSLV and PSLV class-derived ascent vehicles, remain in orbit for a specified time, and then re-enter and land on the runway with Landing gear autonomously.

Quotas for the “poor man”: “forwarding” bookings through a backdoor?