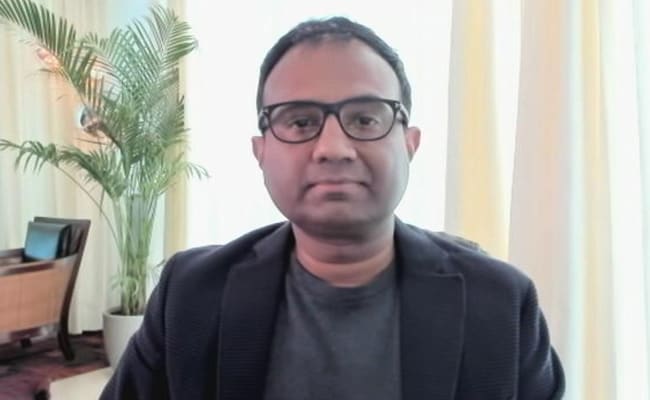 “Ajit has decided to step down from Meta to pursue another opportunity outside the company,” Nicola Mendelsohn, vice president of Meta’s global business group, said in a statement.

“Over the past four years, he has been instrumental in shaping and expanding our Indian operations so they can serve millions of Indian businesses, partners and people. We remain deeply committed to India and have A strong leadership team to take on all of our work and partnerships. We thank Ajit for his leadership and contributions and wish him all the best for the future,” Ms Mendelssohn wrote.

Prior to Meta, Mr. Mohan was CEO of Star India’s video streaming service Hotstar for four years. He played a key role in persuading the entertainment giant to develop a streaming service called Hotstar. Mr. Mohan and Uday Shankar have played a key role in Hotstar’s content strategy, which focuses on local movies and series and sports streaming. Hotstar became the crown jewel of Disney’s portfolio following its acquisition of Fox, thanks to timely bets on internet streaming and cricket.

Snap, which owns social media platform Snapchat, said in response to an email inquiry from news agency PTI that Mohan will join the company in February as president of Asia Pacific.

“I am delighted to share that Ajit Mohan will be joining Snap in February as our new Asia Pacific President. Ajit is from Meta, where he most recently served as VP and Managing Director India, having previously held executive roles in the region, including As the founding CEO of Disney Hotstar,” said Snap CEO Evan Spiegel.

Snap has ramped up its efforts in India in recent years, aiming to introduce some customization features. In the past three years, the app’s user base in the country has doubled to 100 million users, according to Data.ai and SensorTower.

Ajit Mohan will be part of Snap’s executive team, reporting to its chief operating officer, Jerry Hunter. Regional sales teams including India and China will report to Mr. Mohan.