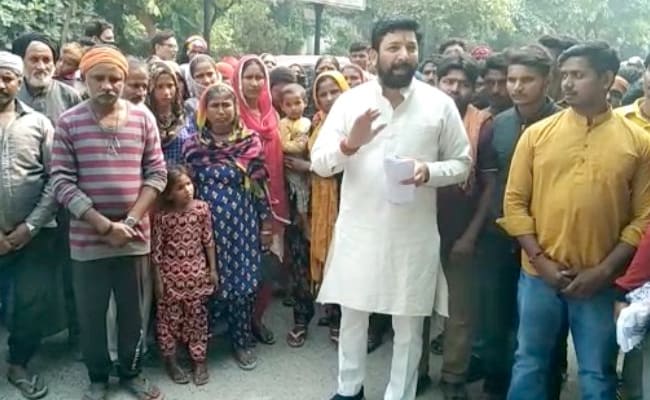 Nine have been accused of forcing them to convert to Christianity in exchange for their early help during the Covid-induced lockdown.

During the Covid lockdown, slum dwellers were unable to go out and struggle to manage their families. The complainants told police that wealthier people living in buildings in the area provided them with food and money to cover household expenses.

However, those who helped them started telling them there was only one god – Jesus Christ – and asked them to visit the church and pray to him, the First Information report said, adding that the complainants were asked to stop worshiping the Hindu gods and only pray to Christ prays.

“They also forced us to change the names on our Aadhaar cards. When we celebrated Diwali, these people came into our house and ripped up pictures of Hindu gods and said we should pray to Christ now because we have converted,” The complainant alleges, adding that the alleged intruders began to demand Rs 200,000 each during the protest.

The complaint further said they brought knives and sticks and threatened to kill us if we approached the authorities.

The complaint alleges that they were tricked into converting to Christianity, stressing that all were “Sanatan Dharmi (Hindu)” and urging the police to take appropriate legal action.