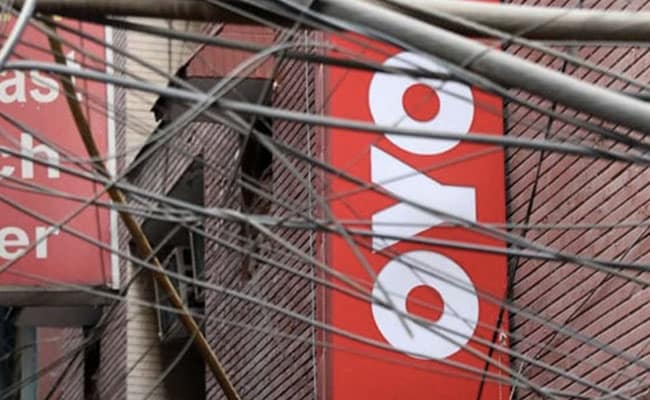 Police said an initial investigation showed that hotel staff were not involved in the racket.

The group would then blackmail the couple, threatening to leak the video if they didn’t pay, police said. They added that preliminary investigations indicated that hotel staff were not involved in the racket.

Members of the group allegedly booked a room at an OYO hotel and placed hidden cameras in the room before checking out, police said. A few days later, they checked again and took away the camera. They then contacted the target couple, police said.

The four – Vishnu Singh, Abdul Wahav, Pankaj Kumar and Anurag Kumar Singh – were reportedly part of three different gangs operating in Noida. These groups are involved in many illegal activities, including unauthorized call centers and provision of fake SIM cards for illegal activities.

Items seized in the raid included 11 laptops, 21 mobile phones and 22 ATM cards, police officials said, adding that the gang was reportedly operating across the country.

One of the gang members is on the run and efforts are being made to arrest him.

“Defendants Vishnu and Abdul Wahav used to send videos of intimate moments to the couple’s phones and demanded money from them, threatening to release the videos if the demands were not met. Go online. The third defendant, Pankaj, used to offer registered SIM cards and accounts registered in other people’s names to extort money,” said senior police officer Saad Mian Khan, explaining the gang’s operations method said.

“11 laptops, 7 CPUs, 21 mobile phones, 22 ATM cards from different banks, 1 PAN card, 1 Aadhar card, 14 fake I Pharma and lots of fake documents, I cards, SIM cards from them Recovered. One of his companions is still absconding,” the police official said.

OYO has yet to respond to the incident.