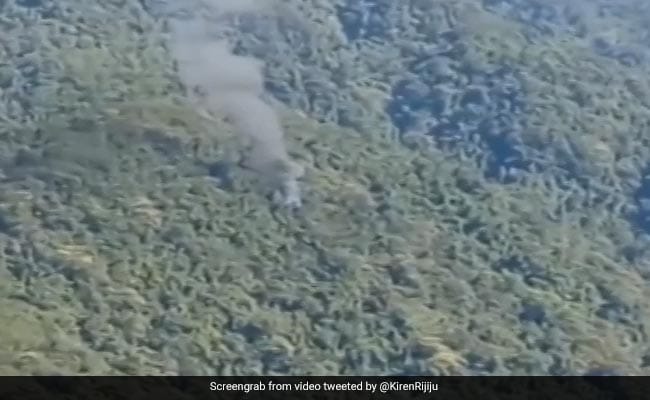 On Friday, a military helicopter crashed in the Shangxiang district of Arunachal Pradesh. The Advanced Light Helicopter (ALH) reportedly crashed near Qingjing Village. There were no road connections at the crash site, but rescue teams had been dispatched to the site, according to news agency ANI, citing senior Siang policeman Jummar Basar.

Two helicopters were dispatched to the crash site for rescue operations as the road to the village had no access roads and only a suspension bridge. Local villagers are also said to have taken part in the operation.

This is the second helicopter crash in Arunachal Pradesh in October.Earlier this month, a pilot lost He and several others were injured after a Cheetah helicopter crashed near Tawang.