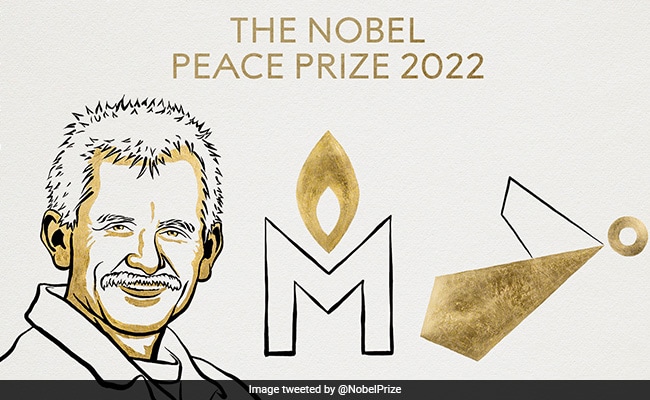 The awarding of the Nobel Peace Prize to jailed Belarusian human rights activist Ales Byalyatski is an award for all political prisoners in Belarus, Belarusian opposition politician Pavel Ratushko said on Friday.

“It’s not just for him, but for all our political prisoners now in Belarus,” Ratushko said. “It inspires all of us to fight and we are sure that we will win under (Alexander) Lukashenko’s dictatorship.”