1 injured in shooting inside Holy Family Hospital in Delhi 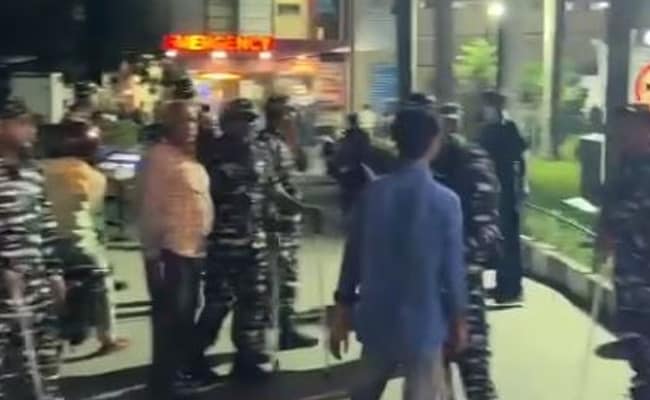 A shooting was reported at the Holy Family Hospital near Ohra, south of Delhi, late on Thursday.

Police said one person was injured.

The shooting reportedly followed an altercation between two groups of students in a hospital.

A doctor told NDTV by phone that there was some panic following the shooting. “Everything is under control,” the doctor said.

“Two groups of people clashed in the local area, and some of the injured were rushed to the hospital for treatment. A shot was fired during the first aid between the clashing groups, and no bystanders, other patients and hospital staff were injured. The situation was resolved immediately.” under control,” the hospital said in a statement.