Uttarakhand teen’s family asks why resort was razed, refuses to be cremated 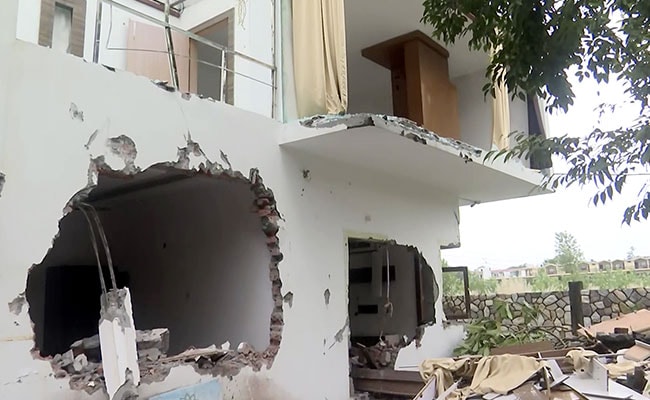 The resort has been demolished by order of the state government

The family of a 19-year-old receptionist murdered in Uttarakhand has refused to perform her final rites and questioned the state government’s actions in the case.

Here are 10 developments from the big story