‘Democracy is over,’ says Arvind Kejriwal after Punjab governor’s relocation 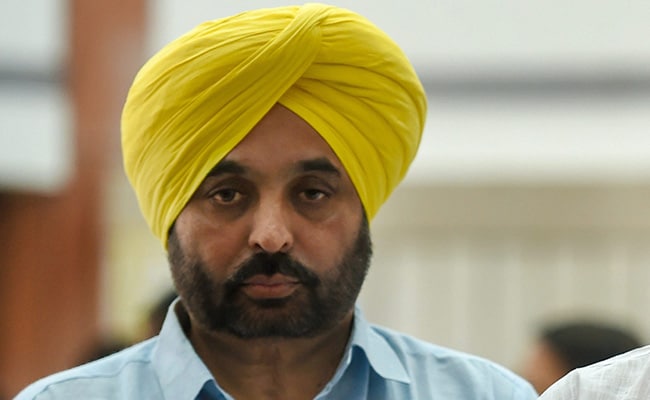 Punjab Governor Banwarilal Purohit has rejected the Aam Aadmi Party (AAP) government’s request for a special meeting to present a motion of confidence. The governor has withdrawn his order to convene a special session of the Punjab Parliament on September 22.
Delhi Chief Minister and AAP Convenor, Arvind Kejriwal, reacted strongly to the Punjab governor’s decision, tweeting: “How can a governor refuse a meeting called by the Cabinet? Then democracy is over. Two days ago, the governor Approved the meeting. When Operation Lotus started to fail and the number was not completed, there was a call from above asking for permission to be withdrawn.”

In the new order issued today, Mr Purohit said the previous order would be withdrawn in the absence of specific rules on convening parliament to consider a motion of confidence called for by the Punjab government.

AAP leaders have been complaining about the BJP’s attempt to overthrow the Punjab government over poaching as part of what the AAP and other opposition parties claim is “Operation Lotus” by the BJP. AAP leadership wants to prove their house is intact with a motion of confidence at the rally.

Commenting on the Governor’s decision, Raghav Chadha, AAP leader and party leader in the Punjab Provincial Assembly election earlier this year, tweeted: “The Distinguished Governor’s withdrawal order raises a serious question mark about his intentions. This is beyond any reasonable understanding, because why oppose the government’s decision to face parliament?”

“This order further demonstrates the sinister design of Operation Lotus,” he added.

The honorable governor’s withdrawal order raises a serious question mark about his intentions.
Why is there any objection to the government’s decision to face Parliament, beyond any reasonable understanding?

This order is further proof of the sinister design of Operation Lotus. pic.twitter.com/RU9RZjLzRE