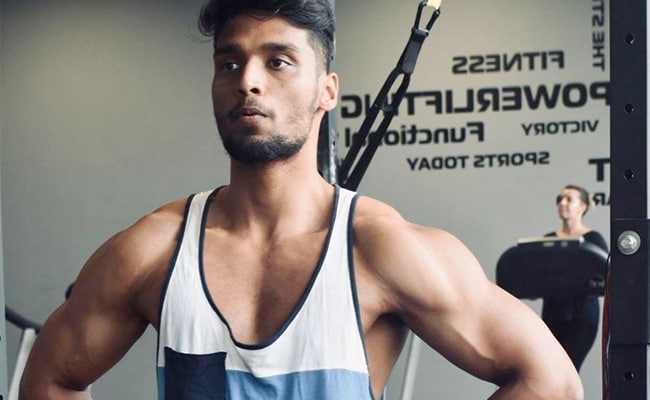 The doctor was hospitalized with serious injuries.He fell into a coma and later died

Bangalore police say an investigation into the death of a 27-year-old doctor has revealed a shady revenge plot by his fiancée.

Dr. Vikas Rajan completed his MBBS degree in Ukraine. After an internship in a hospital in Chennai, he moved to Bangalore with a new job. In addition to working with a private hospital, Dr. Rajan trains students interested in pursuing medical courses abroad.

He met architect Pratibha on a social media platform about two years ago. The two began a cohabitation relationship and later planned to marry. Both families agreed to the wedding.

A week ago, Dr. Rajan was hospitalized with serious injuries. He fell into a coma and died three days later. Police first registered an unnatural death because the young doctor’s body showed signs of serious injuries.

As they dug deeper, police discovered that the 27-year-old fiancée and her friend allegedly assaulted Dr Rajan before taking him to hospital after his condition worsened.

CK Baba, the deputy police chief of South East Bangalore, told the media that Pratibha had recently found nude photos of her on Instagram. When she confronted Dr Vikas, he said he created a fake ID and posted the pictures “just for fun”. Police said Pratiba was furious and decided to teach him a lesson.

She planned to meet at her friend’s house on the same day (September 10) and brought Dr. Rajan with her. After a few glasses of wine, a quarrel broke out between them. Police said Pratibha and her friends attacked Dr Rajan with a mop, seriously injuring him. As his condition worsened, Prathibha took him to hospital, but he fell into a coma and later died.

Prathibha told Dr Rajan’s brother Vijay that he was injured in the fight and that the police had opened a case. Investigations revealed that she lied to ensure her role was not revealed.

Police have now arrested Pratibha and her three friends – Gautham, Sushil and Sunil – on various charges, including murder. All accused have been transferred to judicial custody.