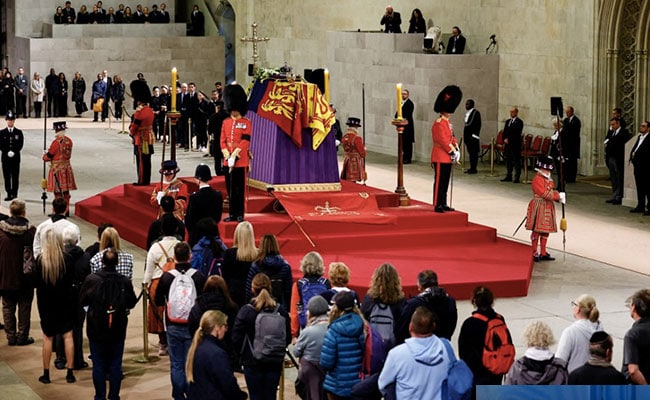 Queen Elizabeth’s hour-long state funeral, the first in Britain since the death of first Prime Minister Winston Churchill in 1965, will be held today at Westminster Abbey in London.

Here are the gist of the big story: