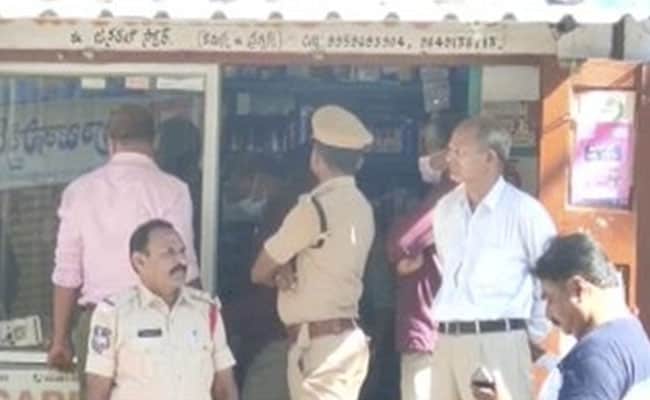 Last month, NIA registered a case against 27 people in Hyderabad

The National Investigation Agency (NIA) today raided multiple locations in Andhra Pradesh and Telangana as part of an investigation into a suspected terror module linked to the Popular Front of India (PFI).

The raids were carried out in Kurnur, Nellore and Nandiar in Andhra Pradesh and Nizamabad in Telangana state where the accused and suspects were linked.

Last month, the National Intelligence Service registered a case in Hyderabad accusing 27 people of conspiring to “wage war against the central government”.

Officials said the first information report or FIR was registered against Abdul Khader and 26 others whose house in Nizamabad was allegedly used by PFI members for “anti-state activities”.

Abdul Khader admitted that he had built an extra section on the roof of his home for PFI members to use for meetings and training instead of Rs 6 lakh, the source said.

“In order to carry out a criminal conspiracy, they recruited members of the Popular Front of India (PFI), organized camps for training in terrorist acts. They organized illegal assemblies and incited hostility between different groups on a religious basis and participated in them engage in activities that undermine India’s sovereignty and territorial integrity,” FIR said.

“PFI members started providing instruction and physical exercise to young people in the name of karate classes and angered them against particular communities with their hateful remarks etc,” FIR added