The incident has been assessed by District Sheriff Shri Surya Pal Gangwar.

Nine people were killed and two injured when a wall in Lucknow collapsed after heavy rains over the past 24 hours. The unusually heavy rain also caused flooding in several areas of the city.

Those injured in the collapse of the wall have been taken to civilian hospitals, where doctors say they are out of danger. 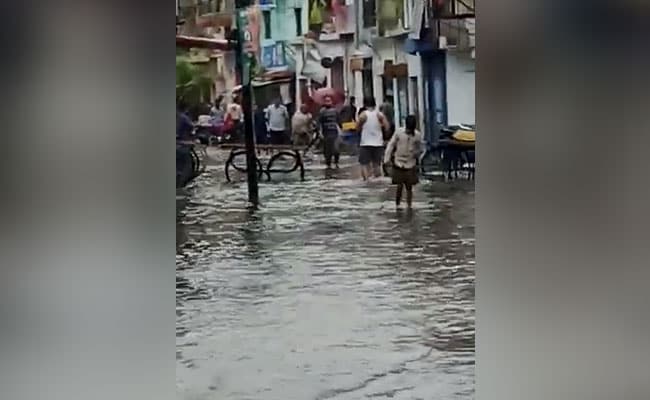 Uttar Pradesh Chief Minister Yogi Adityanath announced compensation of Rs 4 lakh for the dead and Rs 2 lakh for the treatment of the injured.

“Some laborers live in huts outside the army enclave in the Dirkusa area. The border wall of the army enclave has collapsed due to heavy rain at night,” Joint Police Commissioner (Law and Order) Piyush Modia told the news agency PTI.

“We arrived at the scene around 3am. Nine bodies were pulled from the rubble and one person was rescued alive,” he said.

An order to close schools was issued at 4am today after a night of continuous rain. Orange heavy rainfall warnings have also been issued for several areas.

Lucknow gets almost as much rain in a day as in a month. The Indian Meteorological Department said the city had received 155.2 mm of rain in the past 24 hours. Lucknow typically receives an average of over 190mm throughout September.