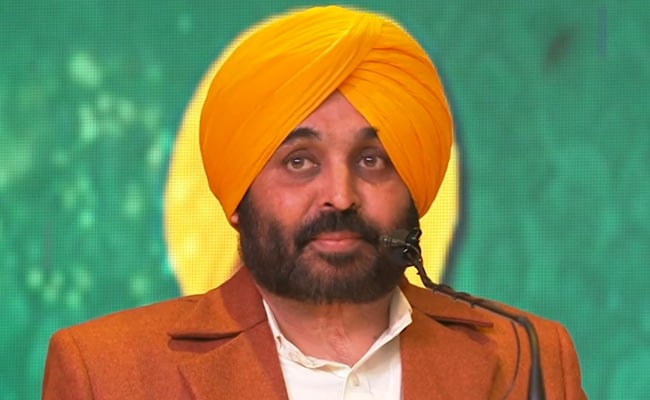 Punjab Police today filed a complaint against Aam Aadmi Party that the BJP tried to bribe its MLAs. The AAP today sought an investigation into allegations the BJP was trying to overthrow its government.

The ruling party claims that the BJP has given Rs 250 crore each to at least 10 MLAs. The National People’s Party has called the allegations “baseless” and “a pile of lies”.