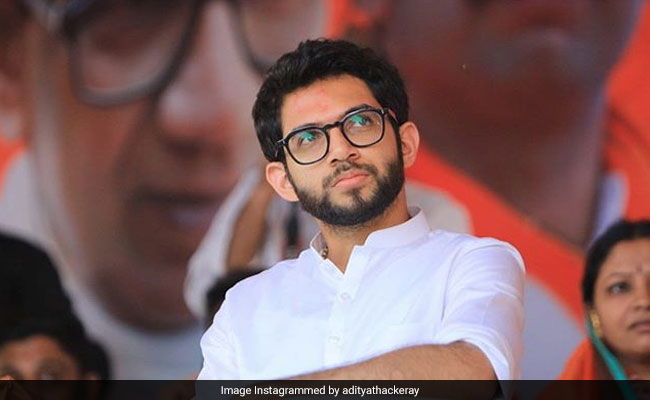 “It has almost been decided to build a factory in Maharashtra,” said Aaditya Thackeray, a former cabinet minister in the MVA government headed by Shiv Sena.

“Our MVA government has brought it to the final stage. The current
The distribution has lost the confidence of potential investors, so such a large-scale project will not come here,” he added.

While I was happy to see this in India, I was a little shocked to see this.
The new allotment tweeted a photo claiming to bring it to Maharashtra, but it seems the intent/promise was to send it out of Maharashtra.
Our MVA government has brought it to the final stage. (1/n) pic.twitter.com/ePbevT6tLi

Sena leaders said the mega project will support 160 ancillary industries and create 70,000 to 100,000 jobs in Maharashtra.

Against Chief Minister Eknath ShindeMr Thackeray said, “The new allotment tweeted a photo claiming to have brought this (project) to Maharashtra, but it seems the intent or commitment was to bring it out of Maharashtra. Laban sent it out.”

Vedanta and Foxconn will build India’s first semiconductor manufacturing plant, a display factory and a semiconductor assembly and testing unit in Ahmedabad.

Semiconductor chips, or microchips, are an essential part of many digital consumer products—from automobiles to cell phones and ATM cards.

Much of the world’s chip production is limited to a few countries such as Taiwan, and India, a later entrant, is now actively attracting companies “to usher in a new era of electronics manufacturing” as it seeks to obtain chips seamlessly.